By RollingKeysProd
1 Video
Hello & Welcome! This is a channel of some of our productions! Visit our website... Read More
7
Louisiana Purchase Essentials

What is the Louisiana Purchase?

One of the greatest deals in US History! Watch this video and learn all the facts about what took place between Thomas Jefferson and Napoleon.

Thomas Jefferson and the Louisiana Purchase (1803)

In order to understand the major significance of the Louisiana Purchase, one must imagine an alternative reality - in which the United States shares North America with the country of France. However absurd this may sound, this was exactly the situation until 1803 - the year Thomas Jefferson approached Napoleon Bonaparte with an offer that would multiply USA's territory over night.

This was actually the second offer that Jefferson put on the table. The first, for the purchase of the city of New Orleans (with its strategic port on the Mississippi river) - was for 2 Million Dollars, and was rejected immediately by the French emperor.

Jefferson waited it out for a year, and then sent back James Monroe to negotiate - with permission to offer the large sum of 10 Million Dollars. Napoleon, who desperately needed the cash flow due to his ongoing war with Great Britain - not only accepted the offer, but threw in the rest of the Louisiana territory for an extra 5 million!

This extraordinary sell, which is still considered the best real estate deal in recorded history, changed the fate of the United States forever – allowing the easy flow of agricultural merchandise through the Mississippi river, and ultimately connecting east to west in the gradual process of "Westward expansion".

In 1803 United Stated embarked upon an exciting part of its unique history – beginning with the expedition of Lewis and Clark, and continuing with the Mexican-American war, the California Gold rush and eventually the Wild West (introducing to the world legendary figures such as Wyatt Earp, Billy the Kid, Wild Bill Hickock and Buffalo Bill).

The purchase of the Louisiana Territory was the trigger of all this. It is undeniably one of Jefferson’s great legacies to America, alongside his significant role in the declaration of independence.

Nowadays, then financial equivalent of the Louisiana purchase adds up to less than 42 cents per acre. 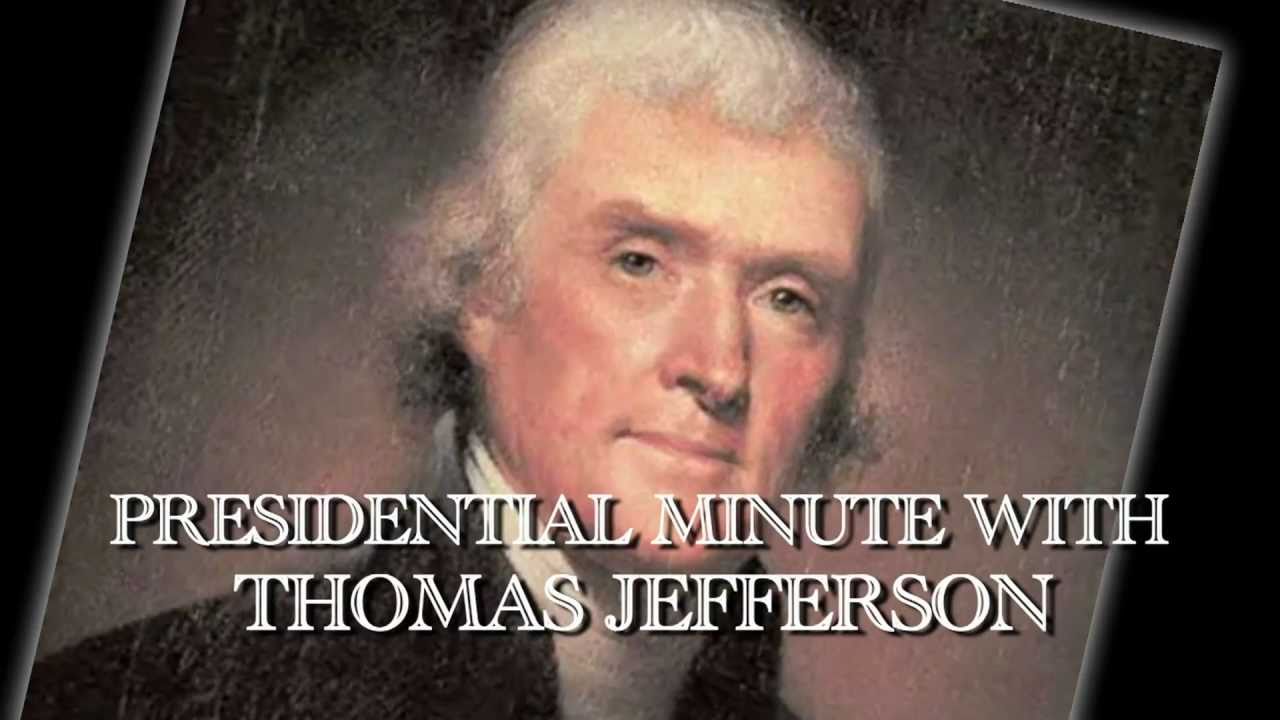 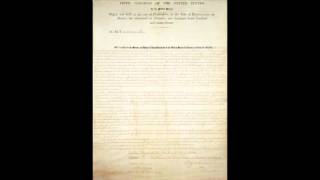 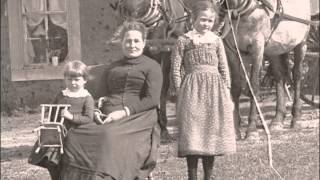 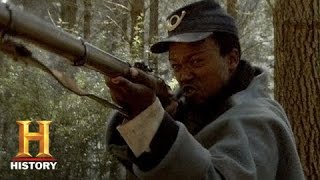