By Nat Geo WILD
121 Videos
National Geographic Wild is a place for all things animals and for animal-lovers alike.... Read More
3
Tiger Essentials 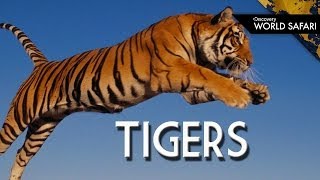 Tigers are the biggest of all the Asian big cats in the world. They are solitary animals, whose carnivorous diet is made up almost exclusively of meat. Tigers can eat up to 40 pounds of meat in one sitting. Therefore, their prey must be large enough to provide this incredibly sizable amount of meat. Due to the fact that they are solitary animals, each tiger must be able to hunt, stalk and kill prey alone, for its own survival.

Tigers, like most cats will usually ambush their prey.  They are known as “concealment and ambush hunter”, basically meaning, that they will first stalk their prey, then circle in closely and finally attack by charging from behind. Once the tiger feels ready, it will use its size and muscle to knock their prey off balance.

The first thing a tiger on the hunt will do is use its stripes to camouflage itself in its natural habitat (in bushes or long grasses), staying a close distances to the prey. The tiger can take up to 20 minutes circling around the prey before it attacks. Once the tiger has reached about 50 feet away from the target, it will usually pause and wait to see if the target moves in closer, allowing for a shorter attack distance.

Once the tiger has gotten roughly 20-30 feet (six-nine meters) away from it’s next meal, it will attack. The tiger is able to make jumps over 30 feet, and has speed of about 35 miles per hour. Ordinarily, the tiger attacks silently, leaving the prey surprised and with no opportunity to escape.

After the tiger reaches its prey, it will bite the back of the prey’s neck. The bite will have very severe and deadly consequences on the prey. At this point, the tiger will bring the prey down to the ground, but keep latching on to its neck until it is certain of its death. Then, the tiger will drag it to a secure and private place and begin feeding on it. While tigers will normally feed on medium sized animals, in the case of large prey-- tigers will usually attack by biting the prey’s throat.

Tigers will usually hunt during the nighttime, in the dark, as they are able to see much better in the dark than humans. They are known to be less active during the day; they usually just lay around in the shade near their food. If they decide to leave their unfinished meal alone, they typically conceal it with soil and leaves, and return to it at a later time.

Tigers have some unique physical characteristics that enable them to be such precise and efficient hunters. The first special characteristic they encompass is their teeth. Tigers have 30 teeth and each tooth can get up to three inches (nine centimeters) long. The teeth are incredibly strong and help tigers hold on to rebellious prey and break bones.  Another feature that helps tigers catch prey is their claws. Tigers’ claws can reach up to five inches (13 centimeters) in length, and are polished on trees. Due to their extreme length, the claws are able to assist the tigers with restraining their prey.

Other unique characteristics owned by tigers include, their vision, speed and hearing. The tigers’ exceptional vision allows them to see very well in the dark. Their speed is extremely fast in short distances, enabling them to attack very efficiently. However, tigers are unable to maintain this incredible speed over long distances, because they are so large and heavy. Lastly, the tigers’ acute sense of hearing allows them to detect prey. Their hearing is much more developed than their sense of taste or smell.

If the tiger is unsuccessful in catching its prey, it must move locations and wait until the forest calms down again before attempting to hunt again.

In India, the tiger’s favorite prey include, sambar deer, hog deer, gaur, wild boar, water buffalo, domestic buffalo, chital and nilgai. Nevertheless, at times, tigers will kill jungle ox, young elephants and even rhinos. That being said, the tiger’s choice of sustenance is flexible and changes depending on which prey is plentiful and easily caught. In areas where there is a less abundant amount of food sources for the tigers, they will share their kill. However, the tiger that catches the kill will always receive the first serving.

In most cases, tigers avoid all contact with humans, as humans are not their preferred prey. Only in desperate times do tigers attack humans, and the tigers that do attack are usually ill or injured and cannot catch faster and larger prey. Tigers also realize that humans are not the most suitable prey not only because of their size and speed, but also because of the danger of being hunted themselves. 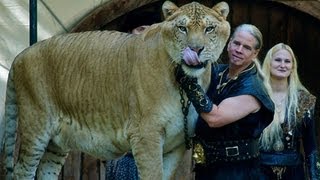 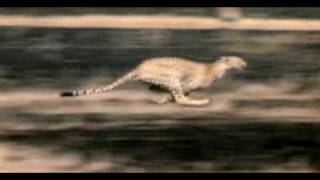 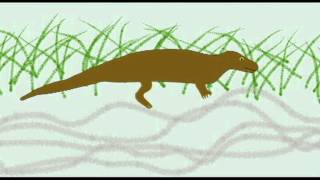 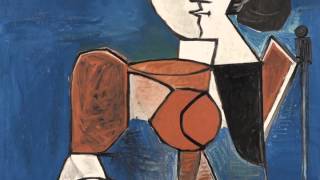