Who was Benjamin Harrison?

The 23rd president of the United States of America. Watch this video and learn all the facts about one of the most famous presidents in the history the US.

Harrison was born in1833, and was raised in North Bend, Ohio. In 1852 he graduated from Miami University in Oxford, Ohio and became a lawyer.

In 1953 Harrison married Caroline Lavinia Scott, and they moved together to Indianapolis, India. Rumors say she was his opposite; while he was reserved, stiff and formal, she was very outgoing, loved to party and rejoice life. She loved to celebrate the holidays, and was known to be the first to put a Christmas tree in the White house.

While Harrison was practicing law, he joined the Republican Party. In 1860 became the secretary of the Republican State Commission, and campaigned for the presidential candidate, Abraham Lincoln.

In the year 1862, one year after the start of the Civil war, Harrison joined the army as a Brigadier Officer. He retired from the army in the year 1865. He wasn’t a big fan of military duty, and believed that war was a messy business. He is known as the last Civil War General to serve as a president.

Harrison was elected to the U.S Senate in the year 1881, and held the position until the year 1887 when the Democratic Party took control of the Indiana State legislature. During his years in the Senate, he promoted pensions for Civil War veterans.

Harrison was known as an active president. He promoted the anti-monopoly legislation, and worked to govern and regulate vast corporations. He also encouraged and maintained a foreign agenda. In the year 1889 Harrison selected Frederick Douglas, one of the most important black leaders at the time, to hold the position of Minister-resident and consul general of Haiti.

Harrison was defeated in 1993 by the Democrat Grover Cleveland.

Harrison lost his wife Caroline to tuberculosis in the year 1892. They had three children. Four years later he re-married his late wife's niece, Mary Lord Dimmick, a widow almost 30 years younger than him. His children never really accepted this marriage. He died from pneumonia, at the age of 67, in the year 1901.

When was Benjamin Harrison born?

Where was Benjamin Harrison born?

When did Benjamin Harrison die?

Where is Benjamin Harrison buried?

What is Benjamin Harrison's height?

Harrison was the first president to install electric light in the White House. 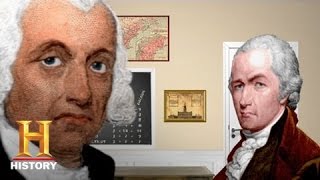 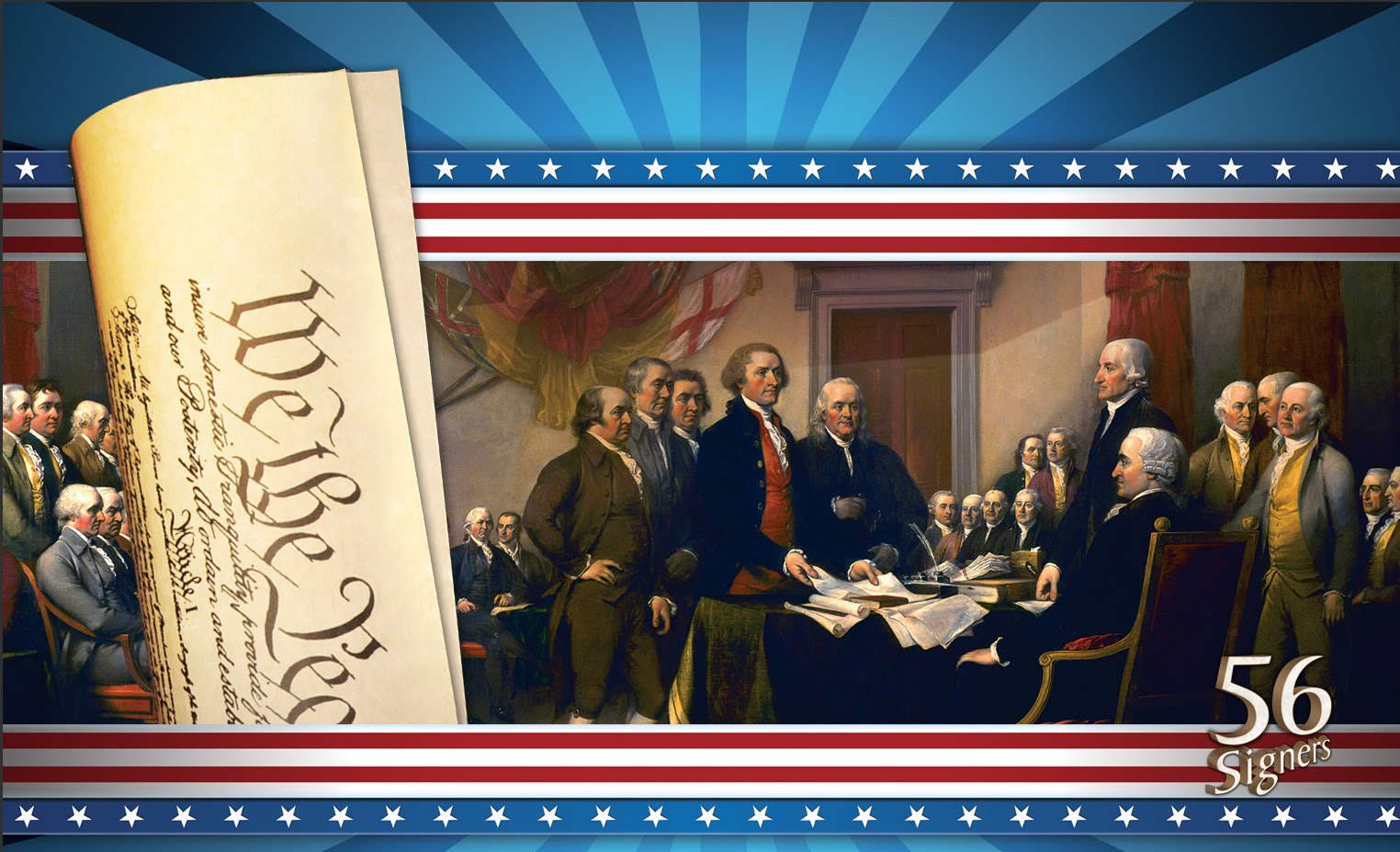 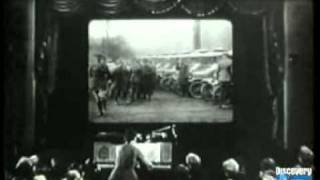 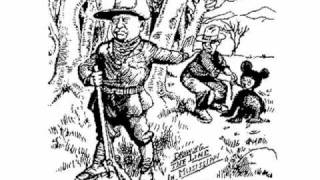 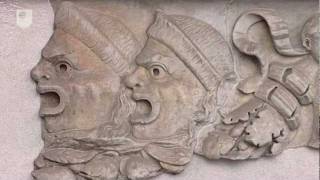