Who is Edvard Munch?

Known for his painting the Scream, this painter from Norway used Symbolism and influenced the Expressionism art movement. Watch this video and learn all the facts about this artist.

He lost his mother at the age of 5, and encountered death and madness throughout his entire life. He is one of the leading figures of the Expressionism art movement.

Let's begin with Munch most famous painting "The Scream" - Sold in 2012 for 119 million Dollars, making it one of the most expensive paintings in recorded history. This haunting image is in fact one of four versions of the famous painting, all created between 1893 and 1910.

"The Scream" is not only one of the most recognizable visuals in history, but also a major inspiration for the rise of the Expressionist movement in Europe.The Expressionism movement, originating in Germany in the early 20th Century - began to depict the world in an unrealistic fashion, distorting it radically for emotional effect or conveyance of a spiritual vision.

Munch did exactly that. Haunted by childhood nightmares and visions of death - he portrayed in his paintings a bleak point of view of the world. This bleakness and pessimism of Munch and the Expressionists evolved after World war II into the Abstract Expressionism movement - with painters such as Rothko, Willem de Kooning and Jackson Pollok.

Today, Munch's works are still widely celebrated in galleries and museums around the globe. His legacy to the Art world is of the greatest importance – as his unique point of view remains fresh and inspiring!

Edvard Munch willed all of his paintings to the city of Oslo (and not to his remaining family). 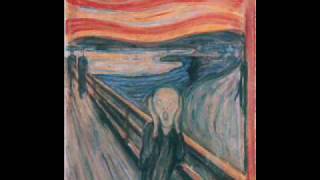 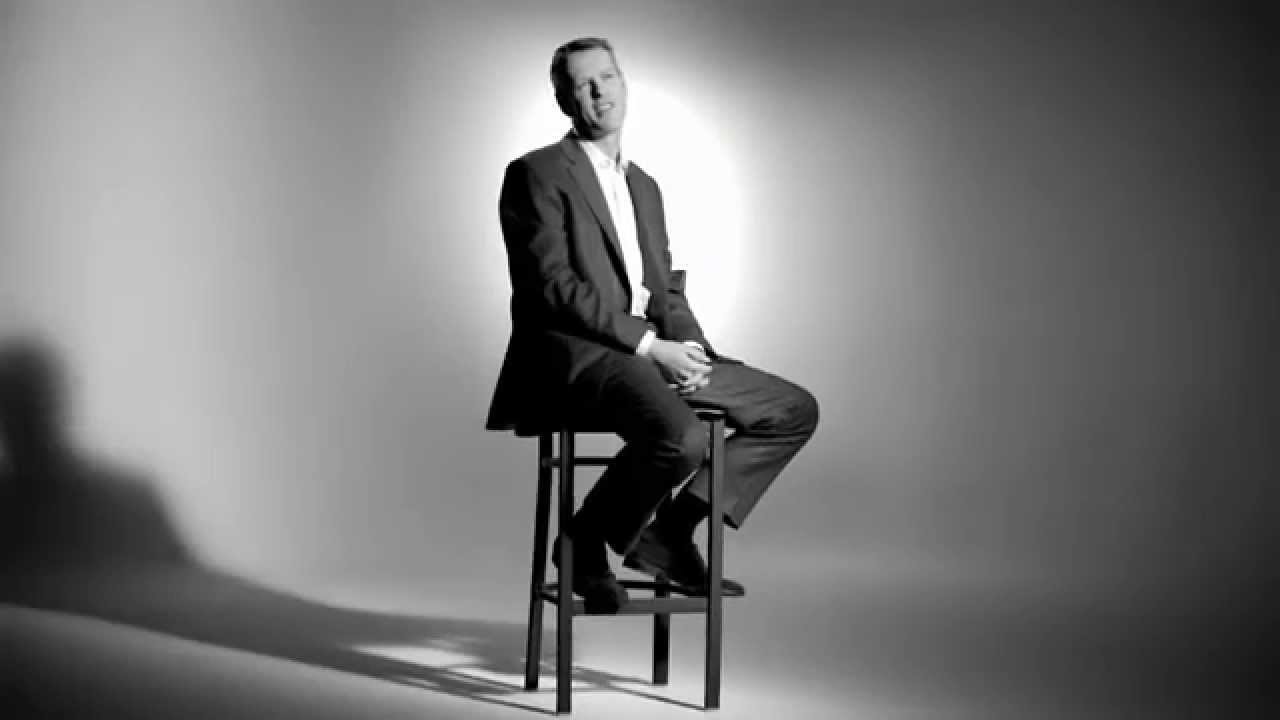 The Scream (Munch) - The Fourth Version 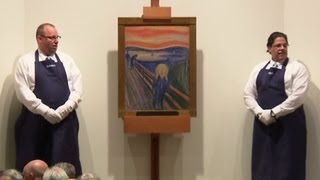 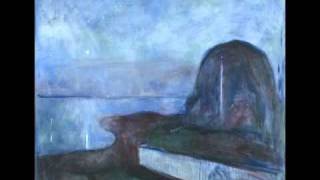 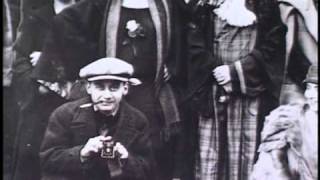 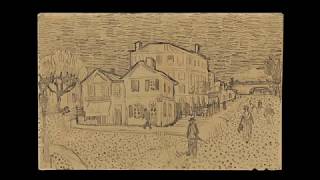 And be a part of Check123 - Video Encyclopedia!