By Discovery
11 Videos
Dedicated to bringing our viewers amazing stories and experiences from the world of... Read More
5
Megalodon Shark Essentials

The megalodon shark was the largest and most frightening shark that ever lived. Although it went extinct about two million years ago, people are still extremely fascinated with the creature that is known as the most powerful predator in vertebrate history. Some believe that the megalodon shark was even more formidable than the dinosaurs.

From 20 million to 2 million years ago, the megalodon shark was the ruler of the ancient ocean. A shark’s skeleton is made mostly of cartilage and not bone, and because cartilage dissolves quickly in ocean water, the only megalodon remains that have survived over the million of years are their teeth. When these teeth were first found they were confused as dragon’s tongues and rocks that had fallen off the moon—this is due to the fact that they were often found embedded in rocky formations.

However, in 1666, Nicolaus Stena, a Danish naturalist, who was studying at the time the teeth of great white sharks, realized that these “dragon tongues” were in fact shark teeth.  He also recognized that the 7-inch teeth kept their form, but changed composition (they turned into rock)—meaning, they were fossilized. Ever since, scientists have been able to find hundreds of megalodon shark teeth; keeping in mind that sharks shed thousands of teeth throughout their lifetime. The teeth found in Africa, North America, South America, India, Australia, Japan, and Europe. Based on these locations, it is assumed that megalodon sharks lived in warmer waters. Thanks to the large teeth that were found, the megalodon shark is also known today as “megatooth” shark.

Based off of the teeth that scientists have found, they were able to find out a lot about the mysterious megalodon shark. For example, they can tell the megalodon’s age of death and growth rate by inspecting the growth rings on the teeth. Scientists were also able to conclude that the megalodon sharks greatly resembled the great white sharks, both physically and behavior wise.

The megalodon and great white shark did coexist at one point in time, but in different climates. Therefore, they rarely had any run-ins and did not directly compete for the same prey. The great white shark thrived mainly in the cooler waters, while the megalodon stayed in the warmer waters.

The megalodon shark is extinct, however because there is not a whole lot of information about these creatures, the cause for its extinction is still unknown. There are a few theories that scientists have worked on to explain the reason for the species dying out. One common theory has to do with the belief that the megalodon swam in warm waters. While the megalodon sharks were still the alive, the ocean’s temperature began to decrease. Hence, some believe that the water became too cold for the megalodon to survive, causing them to freeze and die off. A different speculation claims that the megalodon’s prey began to migrate to cooler waters, therefore leaving the megalodon starving, with nothing left to feed on – inevitably leading to their death. An additional popular theory states that the warm and shallow areas where the megalodon lived and hunted dried up completely and disappeared due to the Ice Age that caused sea levels to drop, leaving the megalodon with no where to live. 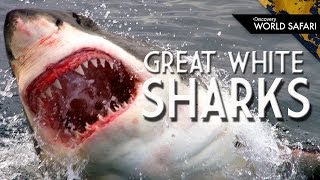 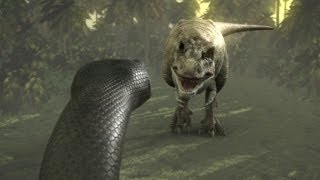 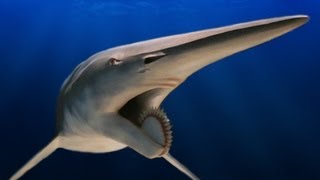 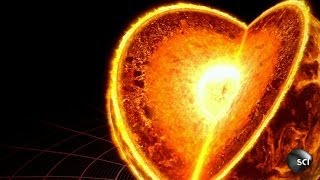